As expected, the Federal Reserve (the Fed) voted to raise interest rates for the second time this year at their June meeting. With this increase, the Fed Funds rate (range) increased from 1.50%-1.75% to 1.75%-2.00%.  Importantly, the Fed updated its forecast for potential rate hikes for calendar year 2018 to four as the U.S. unemployment rate fell to cyclical lows while headline inflation remains above target. The Fed’s dot-plot (chart 1 below) shows that the number of Fed Governors expecting higher interest rates in 2018 increased from the previous meeting in March.  It is important to remember that the dot plot represents the individual forecast for interest rates at various future periods for the 12 members of the Federal Open Markets Committee (FOMC) as well as the seven remaining Reserve Rank presidents who are not currently voting members of the committee.  This means while each plot chart may have up to 19 dots (people may abstain and/or seats may be vacant), only 12 of the dots on each chart represent voters on the Fed Funds rate.

During his post-meeting press conference, Chairman Powell provided positive comments about the current state of the economy, noting that the recent rise in oil/gas prices has had a negligible effect on the growth trajectory. As evidence of the recent robust growth, the Atlanta Fed GDPNow model is forecasting GDP growth of nearly 4.5% in the second quarter (chart 2).  Looking out a bit further, the implied Fed Funds rate for the end of 2019 is above 2.5% (chart 3 gray line), which suggests two additional rate hikes by the end of next year. 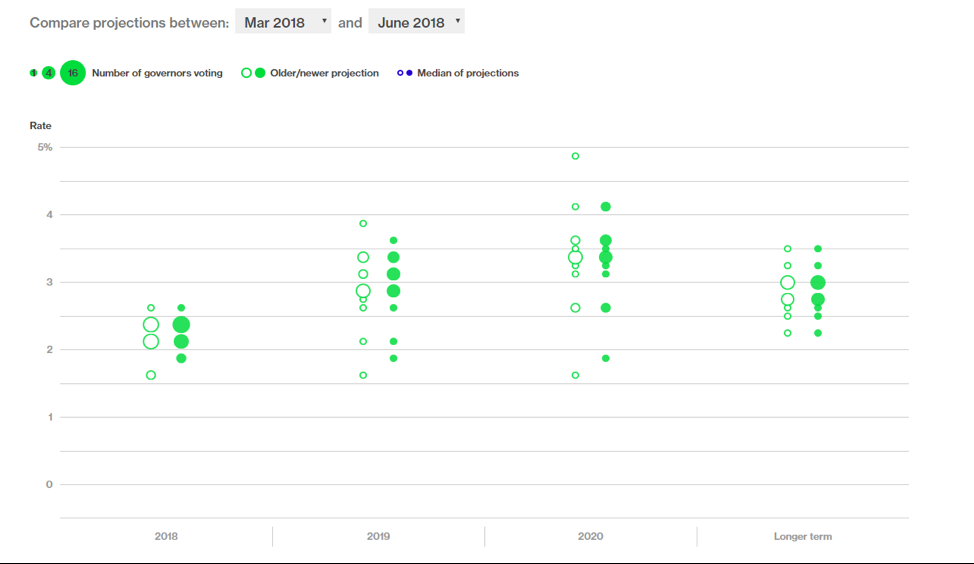 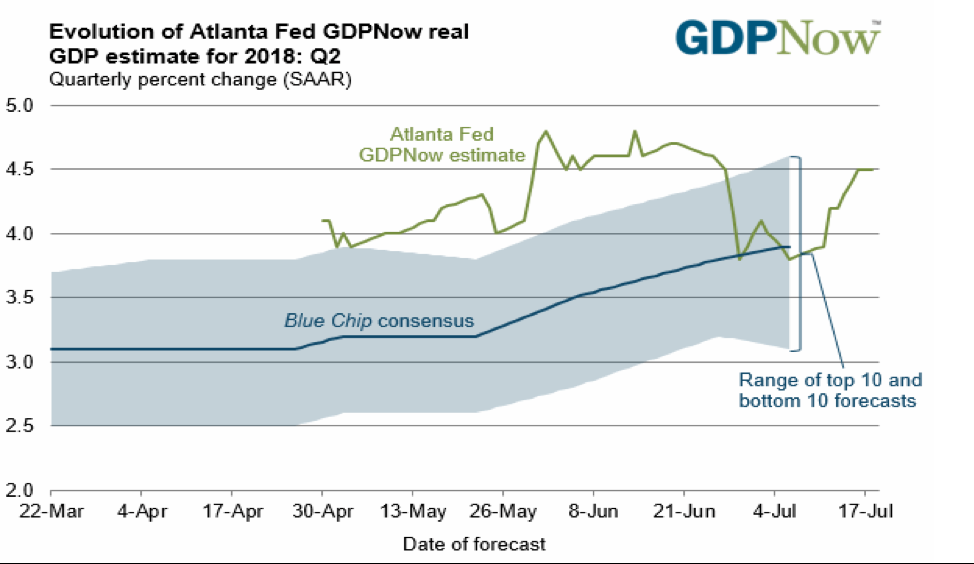 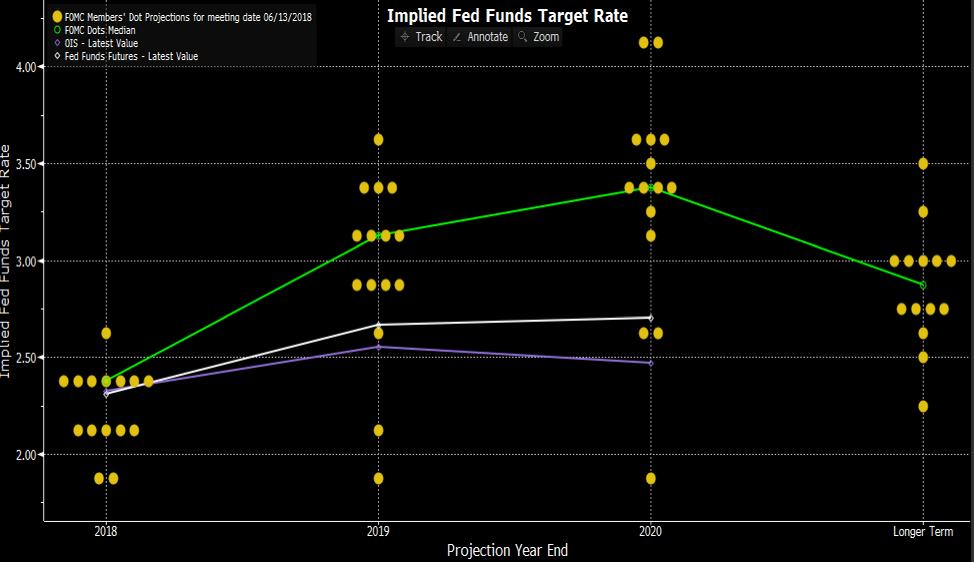 Chart 4: US Treasury 10-Year minus 2-Year and Fed Funds 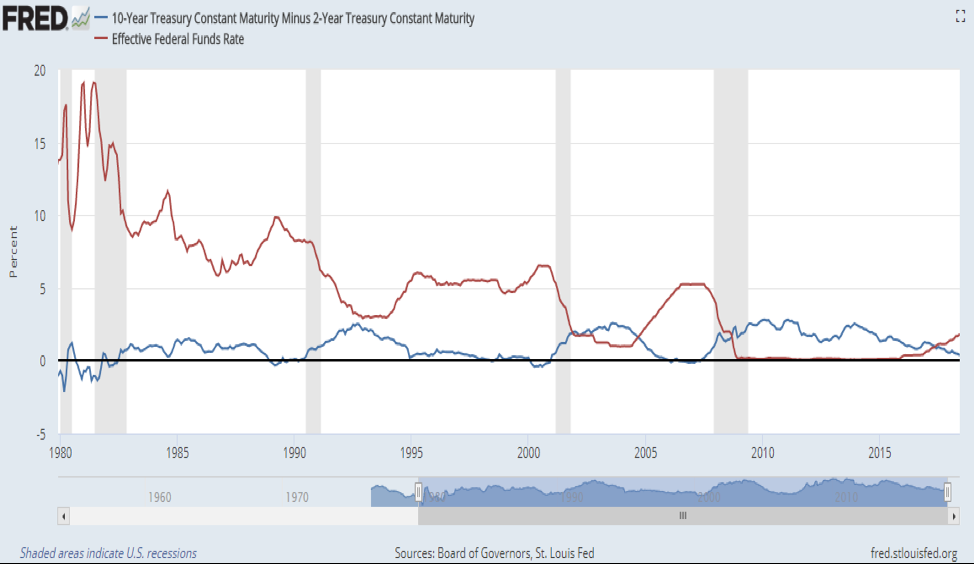 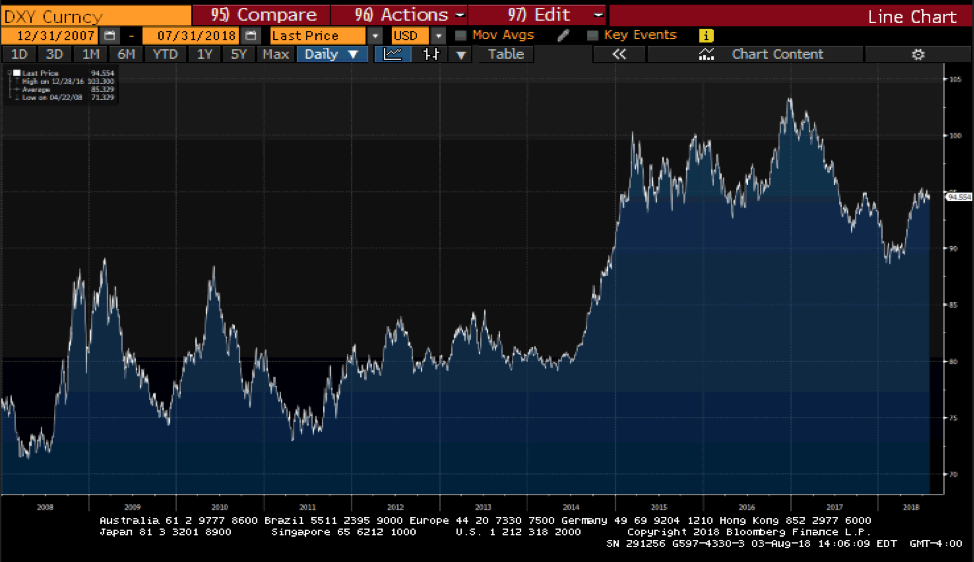 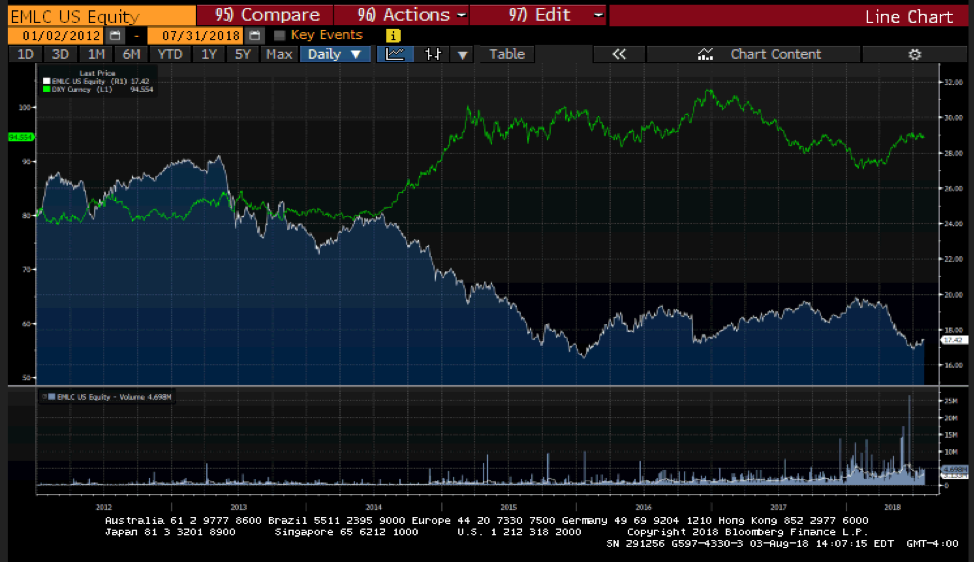 Chart 7: US dollar versus Argentine peso 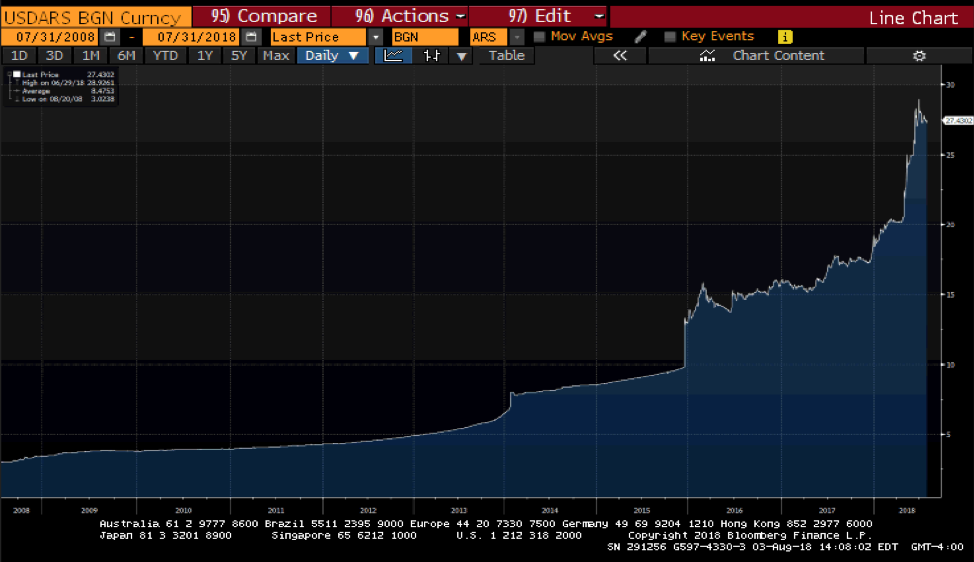 Chart 8: US dollar versus Brazilian real 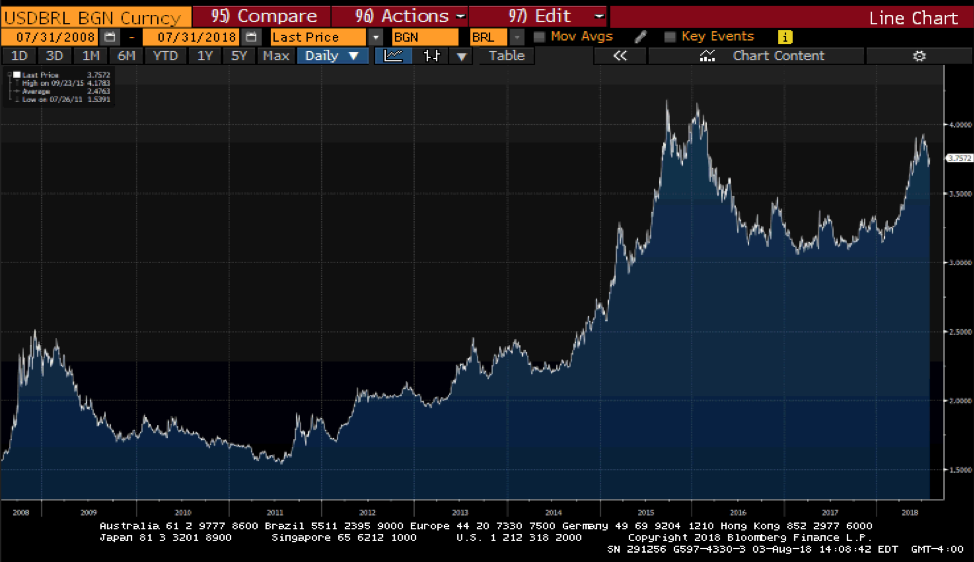 Chart 9: US dollar versus Turkish lira 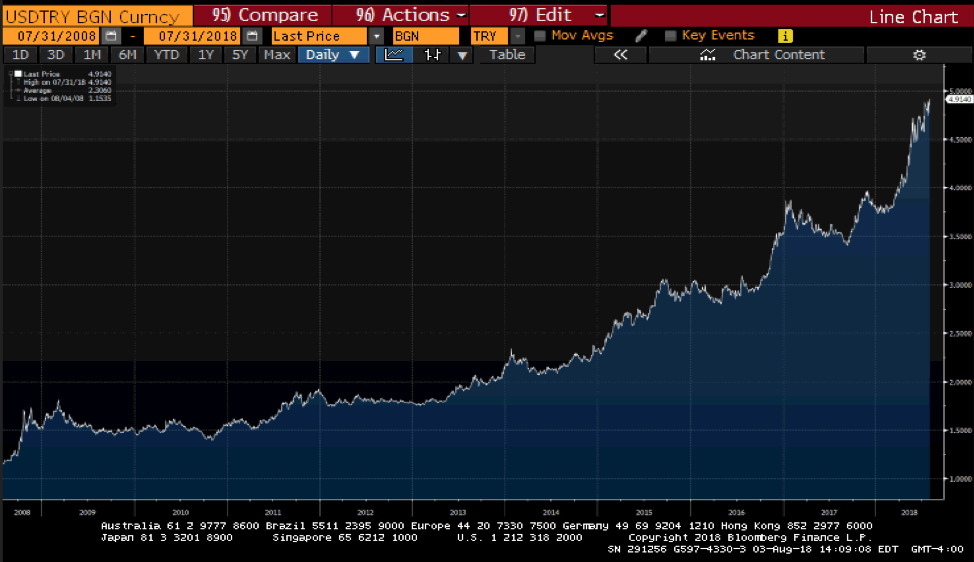 The views and opinions expressed are solely those of AndCo Consulting. This should not be regarded as investment advice or as a recommendation regarding any particular course of action. AndCo does not provide investment advice to individual participants and you should confer with your financial advisor for additional information.

This document has been prepared for educational and informational purposes only, and is not intended to provide, and should not be relied upon, for legal or tax advice. Certain information is based on sources and data believed to be reliable, but AndCo cannot guarantee the accuracy, adequacy or completeness of the information.

Opinions expressed reflect prevailing market conditions at the time this material was completed and are subject to change. Moreover, the material provided herein is valid as of the date of posting and not as of any future date and will not be updated or otherwise revised to reflect information that subsequently becomes available, or circumstances existing or changes occurring after such date.